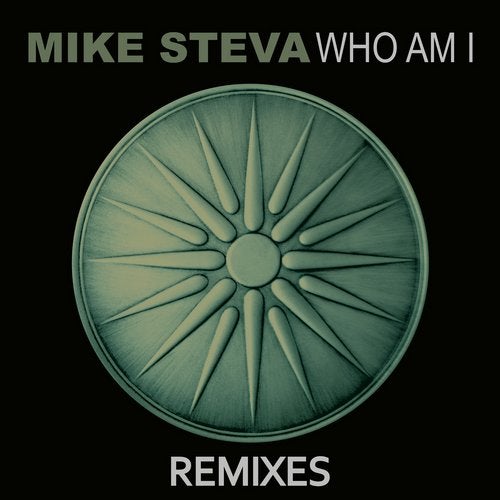 It would be a disservice to call Yoruba's release of Mike Steva's 'Who Am I Remixes' simply a remix album. The music is far too sophisticated and intentionally reinterpreted to be reduced to the notion of a remix; these songs have been re-imagined by super talents. Seasoned listeners are forced to confront a collection of sonic essays that pull from the electronic music vaults and put the original rhythms through a highly specialized reconstruction process. The album's overall feel offers true heads the opportunity to astral travel and respond through meditative body movement. Many of the tracks are dance floor bangers, re-envisioned with appropriate touches of minimalist techno, African-centred drums and classic house vocals. This is intelligent music contributing to the development and the musical prowess of anybody with the vocabulary to understand the fusion and the cinematic score that inspires the visualization of each composition. The school of producers whom Mike Steva selected not only carry his message into the next realm of sound, but offer an additional tapestry.

'ReSolution', featuring vocals by Osunlade, has three guest producers. Seven Davis Jr. uses silence to speak for the music, with frequent pauses and strategic displacement of the original vocals. A heavy bass line and the layering of sounds builds necessary anticipation as Seven Davis Jr. gives us the best of a 90s-sound making 'ReSolution' a classic consistent with early roots of soulful house music. "It's time for a resolution" is repeated throughout the track, which is effective in its call to action to think, dance, blend, create and move towards rhythmic stability and maybe even world peace in the process. Alex Barack offers a new wave inflected sound with his version, which is pleasantly unrecognizable from, but hints at, Steva's original track. Musically this version is the place where Duran Duran meets Frankie Knuckles, or Frankie Goes to Hollywood meets the Paradise Garage for that matter. 'ReSolution' is characterized by emotional piano and smart synths throughout. Lastly, Simbad brings a somewhat drum n bass texture to the track, playing with algorithms and situating the sound in a UK context.

The song 'Freedom' re-produced by Rob Paine is complete with sci-fi synths. This is the quietest groove on the album, but still the dancer is invited to improvise using the drums as a compass. The tension between the future and the ancient come together to offer a map that leads you away from the mundane and the musically predictable. DJ Jeff's iteration of 'Freedom' brings a bigger bump to the thump and gives you something likened to aural cosmic storytelling.

The remixes of 'Oasis' are equally engaging. Hallex M's remix comes to life with sounds of nature as a score. This is what an oasis sounds like, a world we get to inhabit through an array of samples of creatures and nature, quite possibly from another planet or a "secret life of plants". Clima Records label boss Arno E. Mathieu's versions of 'Oasis' are haunting and an appropriately dark otherworldly soundscape, a journey with a heavy Afro-techy feel.

The song 'Kecak' leaves no room for questions. Dhundee's takes on a classic hip-house soun

Who Am I Remixes