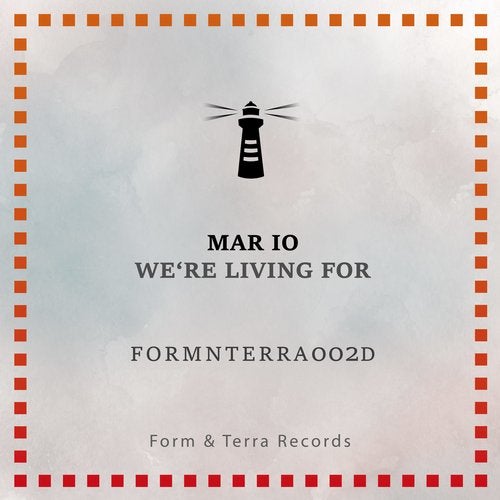 After the strong vinyl release "Through The Night", there is now Mar io's often missed original version of the vinyl remix "We're living for" by Patrick Lindsey. In addition, there are four more outstanding and versatile remixes, so that a completely new EP has emerged, which now complements and completes the vinyl release in digital form. Cie begins with his version of "We're living for", which picks up the melodic aspects of the original and transforms them to a smooth, groovy level. Afterwards Ucleden parties hard with his version of "Through The Night" and with its irresistible beat he transforms the dance floor into an earthquake area. Mar io himself delivers the soundtrack for the afterparty with his new "Morning Mix" version and finally there is a special track: Peter F. Spieß was inspired by the second vinyl release of Form & Terra, so that he produced a wonderfully independent, detailed and playful electro version of "Through The Night", which completes the EP perfectly.