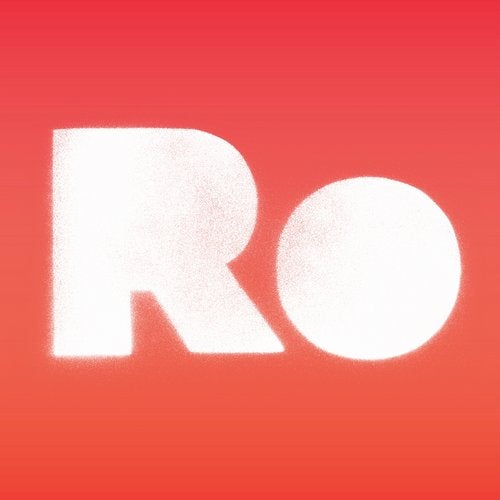 When I released "Too Long" last year, I thought that it was going to be the last reworks of songs by our dear departed friend that I put out. However the release inspired a few producers to get in touch and so we have this package I'm sending you now plus another amazing one coming early next year.

At the beginning of 2016, Siege's "Yeah" on Junior Sanchez' Brobot label was a constant fixture on the weekend shows @ BBC Radio 1. Since then he has continued to release floor-fillers but his style has deepened and toughened up. His take on "Too Long" is a pure DJ-friendly classic. Going for Timbaland's less-is-more approach Siege sets up a brilliant beat and lets Roman's golden tones take the glory. What a groove.

Landmark is another producer I'm a big fan of. His recent "Fire Moment" on GU has been one of the labels slow-burners that steadily sells week on week thanks to the support he gets from the likes of Carl Cox, Karrote, Nic Fanciulli and Monika Kruse. Here I get to work with the man from Bergamo and we turn Roman's deep classic into a full on techno thumper with vocal cut ups inspired by Fire Island and a breakdown to melt the floor.