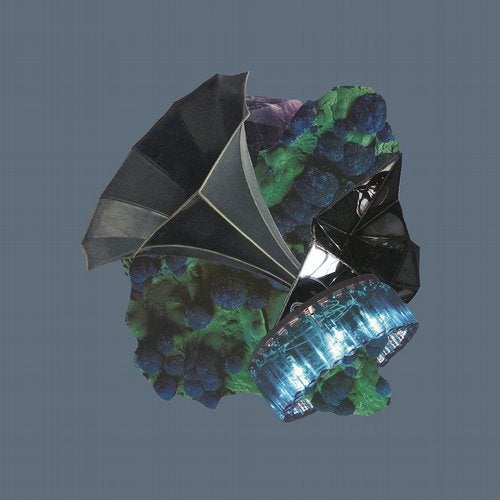 The British DJ, producer and label owner Yousef is the living proof that you might really have to take just one chance to succeed in life. In 1998, he prevailed against all competitors with his mixtape within the competition of a print magazine. From then on, the man of Egypt descent was not only playing the biggest clubs in UK, but also founded his own party series Circus that is known for one of the most leading events with bookings such as Richie Hawtin, Carl Cox, Sven Väth, Laurent Garnier or Seth Troxler. After releases on labels such as Cocoon, Saved, Renaissance or Cécille were proud that the London-based producer will join our BPitch family with his To Be Remembered EP. The first track "The Courtship" immediately succeeds in spreading a cosmopolitan groove, which proves that two souls are dwelling in his breast. The upbeat drive not only sways our hips, the almost inhuman voice cuts arise a feeling between pain and distance that is cleared out by the slow motion spirals in the background. Not only Yousefs Ibiza sets give proof of his ability to think out of the functional box which is proven by 5 Weeks with both melancholic strings as well as his ever-present narrative gusto. His experience as a DJ, who always wants to sneak into the heads of all dancers, comes to full effect on his cunning title track. With a jazzy-touched house piano melody and some buzzing sounds Yousef makes his farewell a cheery feeling into bemused space that surely will be remembered.

To Be Remembered EP