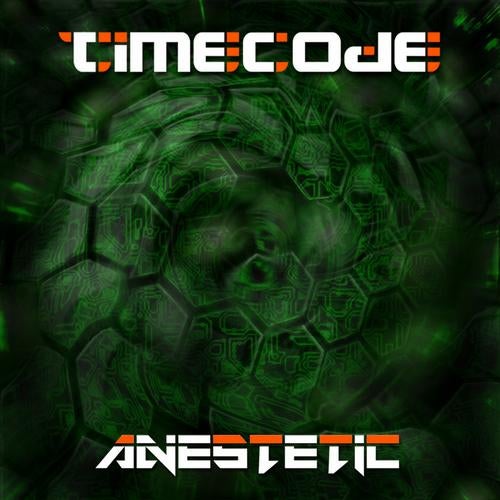 Timecode Records and DJ Anestetic join forces, once again, to deliver another compilation of danceable psychedelia, just in time for the long outdoor season of South Africa's summer.
Since Kartuxo, the Portuguese DJ has been collecting stamps for his already well-used passport as he hops around the globe from gig to gig, using the opportunity to collect the material that is on offer with the compilation's eleven tracks - each one representing a year that the label has been in existence.
The collection fuses the talents of iconic Portuguese producers such as Tryambaka and D_Maniac with the established character of longtime Timecode representatives like Phyx, Tickets and Android Spirit. The twilight sound also has its moments, courtesy of producers like Rinkadink, Orca and Mekkanikka.
Listen out for the remix of Deedrah's classic, Reload, as well as a new take on a track by Mad Maxx. The album is musical anesthesia - relieving pain without eliminating sensation.