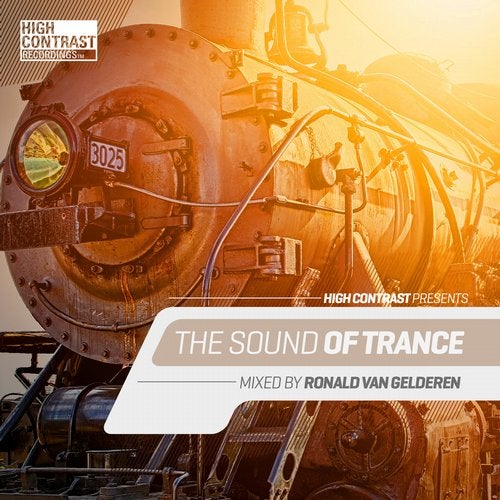 High Contrast Recordings has been releasing the biggest trance bangers for over ten years and will continue to bring you the best quality trance sounds. Top notch producer Ronald van Gelderen has been with us since the beginning and is bringing you 'The Sound of Trance', a new mix compilation series with the very best trance tracks of the moment, as well as golden oldies. To make it even better, we've included no less than three exclusive tracks!

This mix includes sounds by Airscape, Johan Gielen, Lence & Pluton, Mark Sherry, Duderstadt, JOOP and Jorn van Deynhoven. Mr. van Gelderen unveils two brand new, unreleased tracks, 'Bliss' and 'Bedrock'. And the finishing touch: we have included the Passenger 75 Turbulence remix from the winner of the 'This Way' remix competition that we launched in September via the High Contrast Recordings popup store.

'The Sound of Trance' is a musical trip down memory lane as well as a musical discovery of new sounds.

The Sound of Trance