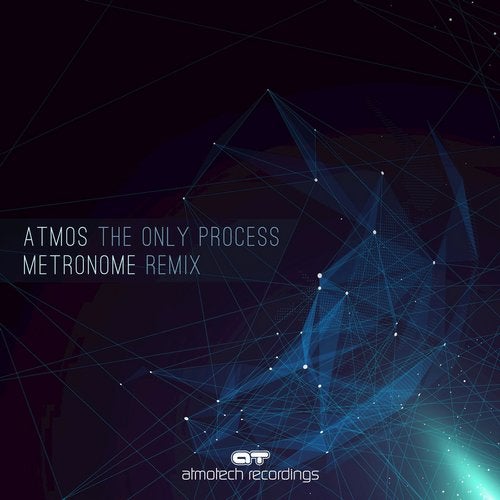 In 1998, Atmos released his iconic track "The Only Process", which for me, became the most influential track of all time.
18 years later, I was now given the privilege to remix this very track. It was challenging, nerve wrecking and very inspirational at the same time.
Many of the original sounds were re-created from scratch, so countless hours were spent in the studio to give this masterpiece a new shiny armor!

I've tried to respect the original in every aspect, while trying to add a modern touch of Progressive Psy-Trance, according to my own signature sound. Did it work? You tell me! Thank you Tomasz, for letting me experience this trip down memory lane!

The Only Process (Metronome Remix)