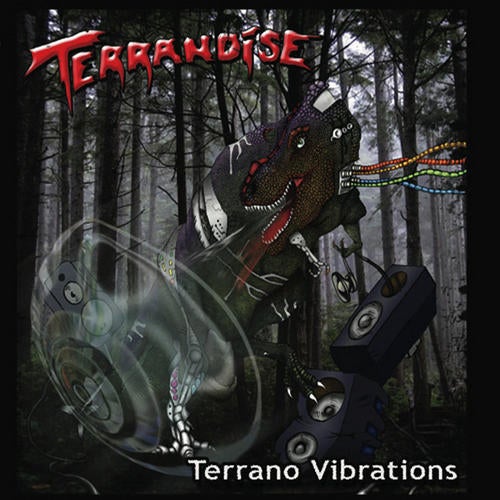 Maxim Galinov was born in 1986, and grew up in Kiev, the capital of Ukraine. Maxim arrived in Israel when he was 9 years old and currently lives in Tiberias in the north. He started his musical career by playing on his grannys piano, and was first exposed to trance music around 1997 when Eyal Barkan and Holyman were at the scene. Psytrance conquered him completely and he does not listen to any other types of music ever since. He started producing his own music on Fruity Loops when he was only 14 years old and played as a DJ as well. The name Terranoise was a suggestion of his friend, when Maxim asked him how to describe his music. He defines his musical style as full power and full energy dance floor, night and morning music, and he says that when making it, he tries to imagine himself on the dancefloor. That is what makes his music so pumping and irresistible.