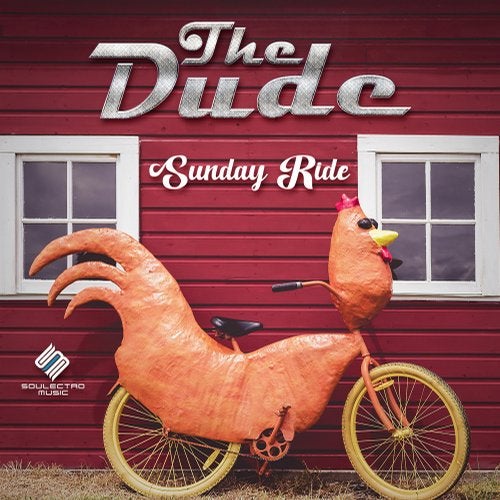 The Dude - Sunday Ride Album! THE DUDE's return with a second album.After releasing his first album "Taboo" in 2013, and more releases in compilations and some Ep's, the long awaited second album arrived.most of the album are unreleased tracks that was created somewhere in between 2013-2016.this album ,like the all Dude's project represents the "Old school" meaning of progressive trance. A real progress movments in the structures , Psychedelic vibes, and with the real Progressive trance energy ,Flow, and Bpm's.Enjoy