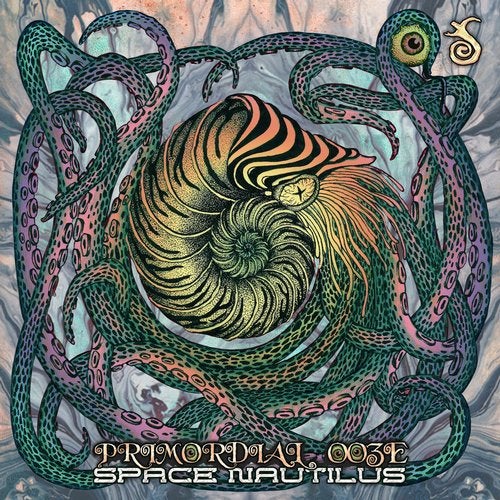 Samaa Records returns with "Space Nautilus", a new digital EP by Primordial Ooze, an eclectic and unconventional audio engineer based in the U.S. of A.

This release contains four tracks ranging from 145 to 150 BPM. The tracks were put together in such a way to create a fluid sonic journey while simultaneously showcasing all of Scott's major psychedelic trance projects. Starting off the EP with "Proton Waterfalls", a collaboration with Coral under Scott's daytime alter ego, Altered Beast. The second on the list is the powerful track "Better Get My Pants", by Ooze of Light, a project that consists of Primordial Ooze and Virtual Light. On the third track, the Ooze joins forces with Oksha to create the title track "Space Nautilus". Finally, Scott ends the expedition with his trademarked vigorous sounds put together in a solo track titled "Redshift Blueshift".

Fasten your seat belt, your soul, and your guts!