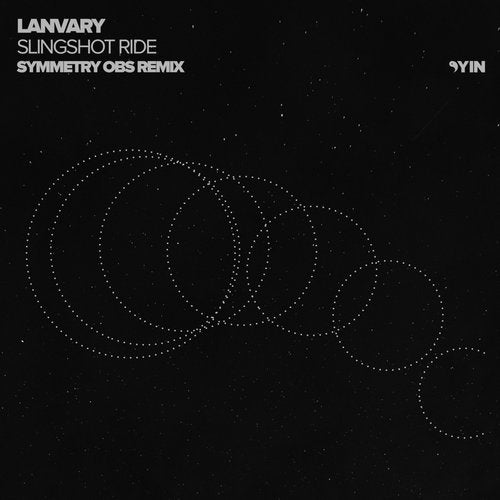 As 2016 opened its doors, the Lanvary double-headed dragon saw "Slingshot Ride" gather momentum with a twin-track offering that that started the year off in impressive fashion. Yin and Yang now revisit the Particles release with two new remixes from South America.

An abundant source of talent for the underground dance, Argentina continues to produce artists of the highest calibre. Among them, Juan Pablo Esquivel has gained notable support through his Symmetry Obs production name. After a November 2015 debut for Mystic Carousel, an impressive array of releases found their way on to the likes of Clubsonica, OLD SQL and AH Digital throughout 2016.

After a pair of releases for the latter in mid-2017, Symmetry Obs now debuts on Yin with a chunky, groove-laden offering that revels in rapid-fire hi hats and off-beat bassline. Using meandering melodic elements from Lanvary's original in deft fashion, the track revels in a hypnotic, whispering vocal cut that erupts into an acid-tinged 303-line in the third movement to create striking new intent.