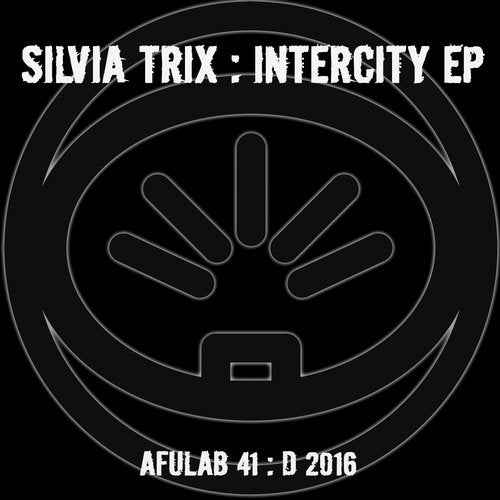 Silvia Trix is a DJ-producer grown up in Rome's underground scene,
beginning her professional career in spring 2007.
In the last few years she started producing her own music which is
now the backbone of her dj sets, Feb 2011 sees her first release
for the roman label Stencil Recordings and from then on begins
her journey into production for various labels,
including Black Sam Records of which she is the founder,
Her work as producer takes her around techno sound with progressive influences.

In her sets the powerful techno groove and the progressive contamination mix
to generate a sound whose sole objective is that of setting the dancefloor on fire.
She played in the best clubs in Roma (Rashomon, Goa Club, radio londra, ex dogana etc. ) and international (Tresor, Mizk, Suicide Circus, About Blank, Kitkat).