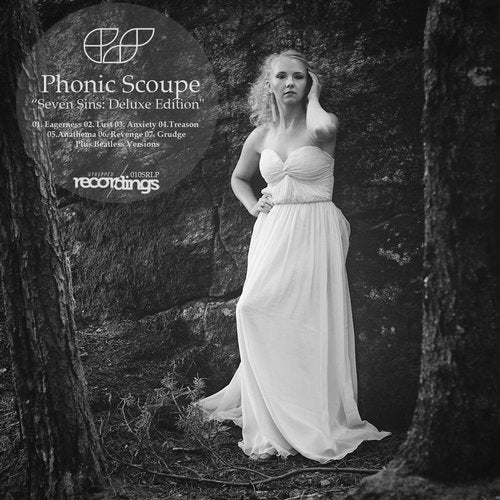 Three young producer / DJ's out of the hotbed of production talent that is the small Baltic state of Lithuania in Northern Europe come Phonic Scoupe (Justas Dzim, Tadas King, and Dmitrijus Sidenokas). They first came onto the scene in August 2013 with their remix of Nemanja Kostic's "Voyage" on Stripped Recordings. From then on they have been prolific in the studio releasing four singles on Stripped Recordings with the likes of Cid Inc, Dousk, Tom Glass and Pincer Movement remixing their tracks. Remixes on the label they've complete were for Michael King, Gvozdini feat Milana and Oona Dahl. On sister label Stripped Digital they have had no less than 4 remixes released. They've also appeared on releases on Sound Avenue, Stellar Fountain, Soundteller Records and System Recordings. They have slowly built up an impressive fan base and also had the support from their peers who have been heavily supporting the trios work Guy J, Hernan Cattaneo, John Graham aka Quivver, Nick Warren, Dusty Kid, Luis Junior and more.
Now they are ready to unleash a debut album entitled "Seven Sins" which features 7 brand new tracks including the current single "Lust". As a bonus there are beatless versions of each track for those more chilled moments on the full release.
Phonic Scoupe's journey continues apace and they want you to enjoy the ride.
https://strippedmuzikclub.wordpress.com | https://www.facebook.com/strippedmuzikclub | https://www.soundcloud.com/stripped99 | https://www.twitter.com/strippedmuzik