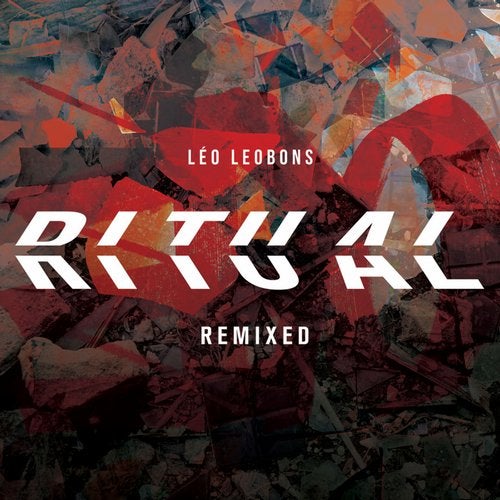 Initiated into candomblé at 8 years of age as Ogã de Xangô, Léo Leobons has rhythm in his veins. Today, he is the most accomplished Brazilian authority on afro-cuban folklore, having contributed to the education of a whole generation of percussionists from Rio de Janeiro. He has worked with everyone from Maria Rita to Azymuth; from Nando Reis to Pedro Luis e a Parede; from Lucas Santtana and Ramiro Musotto to appearances with Tito Puente and Eddie Palmieri. His work appears in films, documentaries, radio programs and television in Brazil and around the world.

Full of rich collaborations with brilliant musicians from across the spectrum of current and traditional music in Brazil, his new album, 'Ritual,' brings all of his experience together into one cohesive whole, traversing and combining Afro-Brazilian and Afro-Cuban traditions into one seamless and organic package.

'Ritual REMIXED' takes it one step further by passing the original material along to a crew of remixers who push, pull, warp and morph the ancestral rhythms into productions meant to be heard on large sound systems.