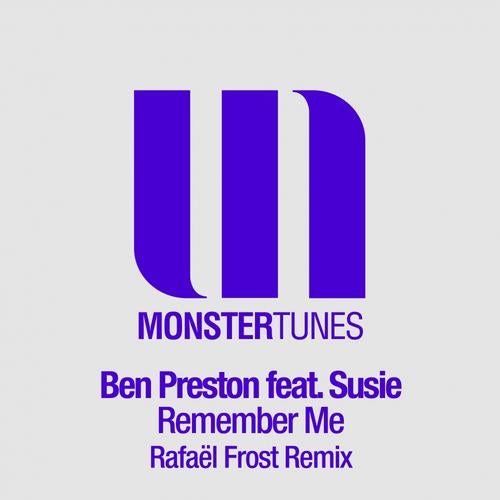 Dutch progressive trance wizard Rafael Frost marks his debut appearance with us by delivering a white hot remix, bringing back to life a real classic monster tune! In 2010, Ben Prestons Remember Me hit the No.1 spot on Beatport thanks to a sublime remix by Daniel Kandi, which received critical acclaim including Mixmags Tune Of The Month accolade and received no less than 4 continuous plays by Armin van Buuren on his weekly radio show A State Of Trance! This time around, as we enlist one of the most consistent remixers in the game to put his very own spin on this vocal led anthem, Rafael delivers a mind blowingly dark, brooding, electrically charged big room remix, which knocked our socks off here at MT HQ! This is hotter than a scotch bonnet!