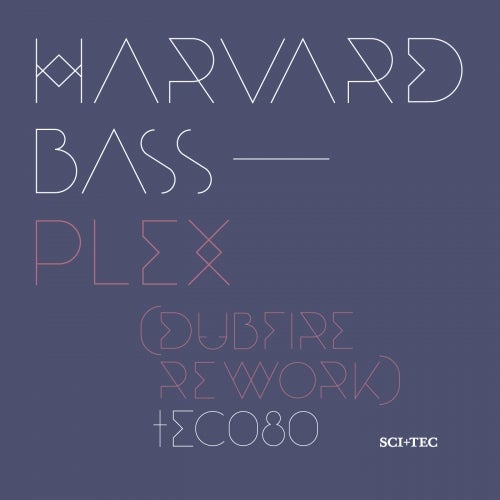 July saw the release of Harvard Bass' sensational „Plex“ on Teenage Riot Records, the label of Jesse Keeler (JFK, MSTRKRFT). Armed with its huge bassline and a dazzling array of drums, the original from the Southern Cali wonder kid was a huge favourite with many, including SCI+TEC’s boss, Dubfire. "I've been a friend of Teenage Riot boss Jesse for a while now having followed his band, Death From Above 1979, closely. We regularly send each other tracks and whilst when I first heard „PlexA it wasn't a track that would fit my DJ sets, I felt compelled to play around with the master because there was just something about the track that had me hooked" says Dubfire. Having initially tinkered and re-edited the original, it wasn't long before he'd crafted a whole new rework. With Keeler and Harvard Bass fully onboard a plan was hatched to release the new Dubfire version and extend both artists reach to a wider audience. So here we go, get ready, it’s time to Plex!