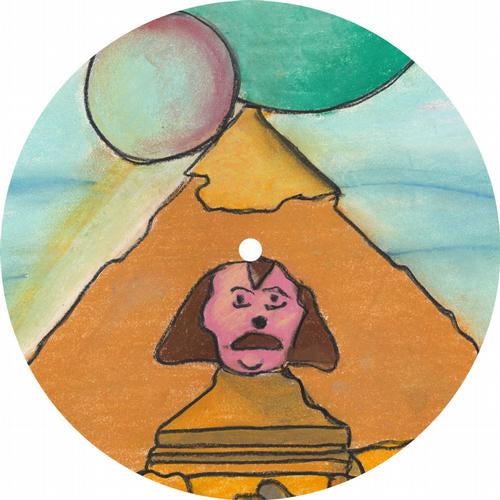 For Fizzmann everything was blurry at first, and only after a little while, he was able to see clearly again. But he could remember anything about the car that hit him: It was an old, rusty van driven by a child or at least a very small person wearing a blue hood. ”What a miserable little hit-and-run gnome! Looks as if even dogs have to face deadly risks every time they cross a road nowadays.” Fizzmann’s entire body was aching terribly: his head, back, tale and in particular his paws which he raised for closer examination. ”Ouch! My poor little paws.” He was horror-struck by what he saw: All his four paws smashed, broken, completely useless. Never again would he be able to play the piano or pick his nose again. Overwhelmed by grief and sorrow, Fizzmann wished he was far, far away, no matter where, only far away, and then cried himself to sleep. The last thing he noticed before he fell asleep were the faint silhouettes of two men, each of them having a remarkably beautiful, big nose. For the first two remixes of her album “Meine zarten Pfoten” (released on Pampa), and to add a certain ‚familiar smell’, Ada pops by at Areal with none other than DJ Koze and Superpitcher who come up with remixes that couldn’t be more different, and at the same time more wonderful.