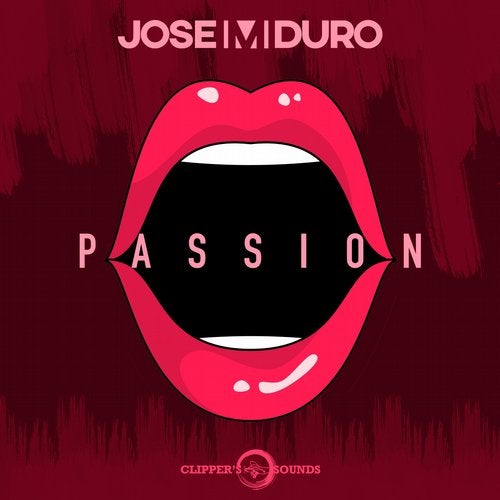 Jose M Duro is a producer, arranger and DJ. Currently you can listen to him daily at Maxima Fm radio from Monday to Friday from 10 am to 12 pm presenting the turning show of the morning and evening at Climax, the most veteran house music show and followed in Spain for 15 years.
He publishes his most mainstream productions through record companies such as Roster Music, Clippers, Housework, UMG and many others. There are more than 50 references that you can find in the market between remixes and own productions.
In 2014, he released his track Let It Go , achieving in a few hours N1 in iTunes and remaining close to 30 weeks in the Maxima FM ranking, the reference radio dance in Spain.
In 2015 he released Madness with Ramses Lopez and Estela Martin, the track was the soundtrack of Pepsi's entire summer advertising campaign in Spain.
It was in 2016 when he saw his latest single as an artist, Switch My World, a theme that was used in radio and TV by Pepsi Portugal and rock in Rio Lisboa 2016, in addition to reaching the top ten of the Maxima Fm list.
More than 20 years dedicated to the musical professionally have made Jose M Duro one of the most familiar voices of music radio in Spain and being one of the DJs of reference in Spain. In his sets for the best clubs and festivals in the country, he always combines a fun house line with different aspects that range from mainstream and commercial sounds to a more energetic and elegant house.