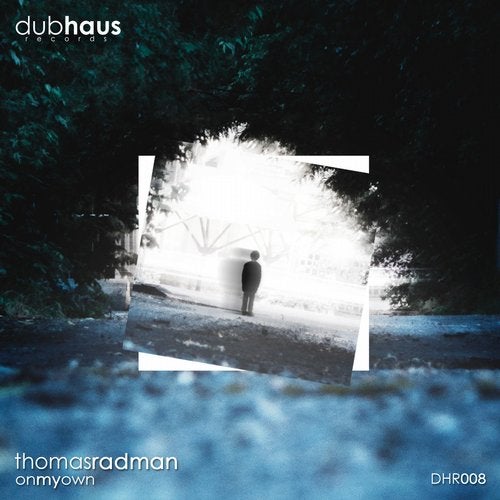 After concentrating on establishing a network following his move from the United States back to his native Germany, Thomas Radman finally gave himself the time and peace to create something new.

"On My Own" depicts the sometimes monotone and lonely road of huge life changing events. At the same time keeping a rhythmic groove that chugs along, just like one has to do him- or herself when facing and overcoming new situations in life.

The move to Germany has left its mark. The usual high energy electro sound from the states, Thomas Radman is known for, makes room for a slightly dark and Berlin underground inspired Techno ensemble bordering on Techhouse... two directions he is looking forward to exploring further in the near future.