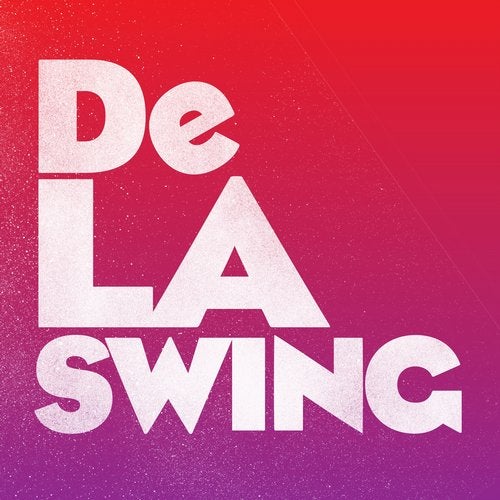 Unless you've been hiding under a dusty piece of vinyl at the back of Phonica's Synthwave section for the past few years you'll know about Elrow. To the uninitiated they are the Barcelona nightclub extraordinaire who sold out all their parties this summer @ Space. And if that wasn't enough their label (A&R'd by Mr. De La Swing) recently scored its first Beatport #1 with Max Chapman's barn-storming "Body Jack".

Now, disregarding all that hypey shit, what I really love about about Elrow is their attitude. It's all about FUN. To me, that's what makes dance music so magic. Anytime I hear from a producer that they might not want to do something (that they really like) because they are worried about how cool it makes them look I just think, "Oh well, sounds like you're another one for the dance music scrap heap". That said, I'm not saying we should all be doing any old rave/deep house covers just because they'd fill the floor at a student night but - you know - can we not just have some fun without it turning into a massive cheese-fest??!!

Of course, the answer is, "Yes we can". And here are two fine examples of that. Yes, it's techy, and it has that groove that everyone loves but it has personality and a sense of style that makes it stand out from the crowd. And anyone who's samples reference Snares, Scarecrows and Mad Magazine's Alfred E. Newman gets the thumbs up from me!