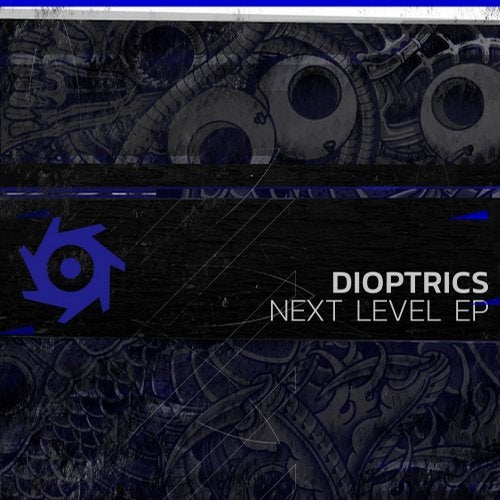 Dioptrics has a reputation which stretches not only across the vast spaces of America's club land, but also within the wider circuit of drum & bass. Over the course of years he's worked painstakingly towards a goal which is often sought after by artists of the same caliber, expanding his talents within the spheres of event promotion and music production whilst perfecting his skills in Chicago, known for its underground, explosive live spaces. And it's these influences which have helped him pave his turbulent sound, one which has become a soundtrack for many of the places he learnt his craft, helping to push the raw, unflinching power that swelled in his beat layered cuts from the very beginning. However his productions have remained meticulously created, with the driver wielding expert control, the type of control which makes Dioptrics such a hotly tipped artist within the vast realms of dance music.