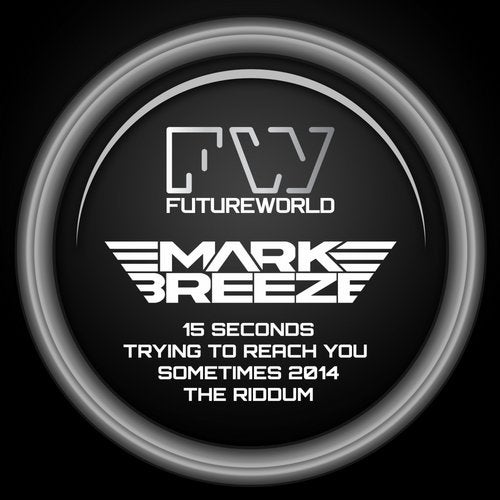 He then went on to headline a number of sold out stadium arena sized events as part of All Around The Worlds Clubland Tour internationally.

This would lead them to become producers, compilers and mixers of not one, but 9 editions of the award winning UK compilation chart topping Clubland X-Treme Hardcore CD album series for AATW and UMTV which to date has sold over a million copies.

Mark is also the pioneer and owner of cutting edge electronic dance and bass music record label FutureWorld, which represents a coalition of some of the most recognised and talented producers and artists of today and also allowing Mark to oversee, develop and mentor the breakthrough stars of tomorrow.

This is the first time Mark has complied en EP of 4 tracks, bring together the many styles of the UKHardcore sound.