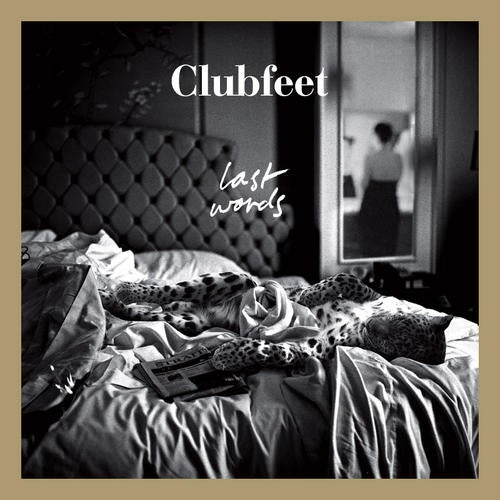 Clubfeet return with their newest single, "Last Words", another piece of melancholic pop from the Melbourne (via Cape Town via Biarritz) band.

The single has been remixed by some of their friends. First up is from legendary hedonist and French disco icon Dimitri From Paris who takes us for a trip along the Cote d'Azur on the back of his super yacht, with deep live bass and 60's strings swirling around a dance floor (read: aft deck) gem that is bound to have beautiful eastern European girls momentarily forgetting their ennui and holding aloft their menthol Gauloises in the warm summer air.

Indie producer Andrew Maury, aka RAC (who we love in wildly inappropriate ways), drops a chunky, catchy mix that works equally well in clubs, on the radio, at home or on your ipod, or through the sound system at the local planetarium while extremely high.

Finally, Londoners the C90's turn in a remix that is synth-heavy, twisting and turning into a slab of pop-funk that will shake any of the booties that Dimitri or RAC could not.