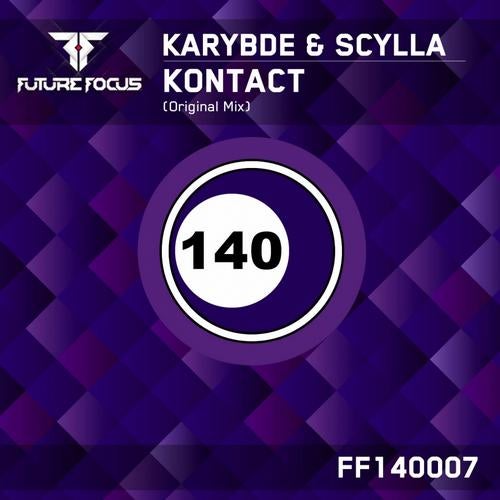 Karybde & Scylla is the collaboration between French producers Sbastien HENRI & Laurent ROUX. The duo have been producing various trance tracks together since 2001.

Future Focus #140 is a new Sub Label of Future Focus Recordings specialising in Uplifting Trance starting at 140 Beats Per Minute plus.

Dutch DJ/Producer Ernesto van der Meij, who had a legendary run as one half of Ernesto & Bastian, has joined forces with Aussies Stuart Matheson and Sasha Vatoff, who inhabit countless DJ bags around the world with their Trance project Binary Finary.