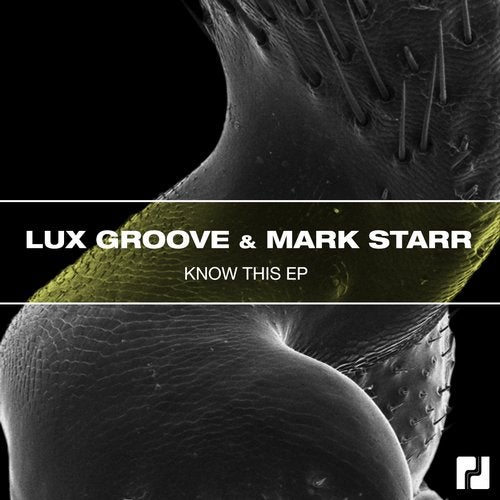 Since his first meeting with label-head Matthew Anthony in Los Angeles, 2013, Mark Starr has been an integral part of the Perfect Driver team. Fulfilling the role of A&R, he's put out several artists we love including Sage Armstrong, Alex Index, Fritz Carlton and Sven Lochenhoer.

Among Mark's prized discoveries is Lux Groove who stood out with his 2014 release on Perfect Driver, 'Got Em.' Since then, the two have teamed up on several collaborations, releasing music on respected labels like DIRTYBIRD, Anabatic, This Ain't Bristol and Sounds Of Sumo.

We're happy to host songs from both artists in 2017 and this time, together, for their first collaborative EP on Perfect Driver titled Know This, who's goosebump inducing basslines hooked us immediately.

One should be on the lookout for more music from Mark Starr and Lux Groove and rumor has it we'll be seeing them together at some live shows soon. Until then give us a shout on twitter if you're feeling the tunes.