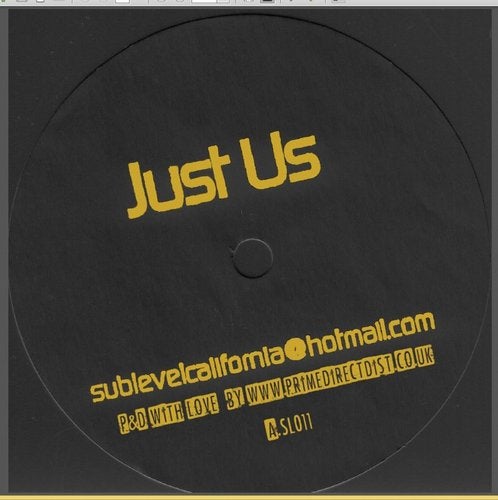 Just Us Is back w/ new, and exciting remixes from Asadinho/Jay Tripwire/D'Julz/Acid Mondays

Originally released in 2002 this track was put out as a white label w/ a hand Stamp. Secretly produced by DocMartin Blakkat ,and lyrics by Lillia It was quickly picked up for Licensing across the world by such labels as, DC 10 (CircoLoco), Fabric 10 Doc Martin Defected, Circus Recordings (Yousef) Roger Sanchez (Release yourself) on Stealth records, Norman Cook's Southern Fried label, and KSR (Japan)

The new remixes all have a new, and exciting twist from the original.
Has been picked as Mixmag Premiere Single of the week
http://www.mixmag.net/music/exclusive-music/premiere-doc-martin-asadinho-mix

The record has also been played on Radio 1
B-Traits
http://www.bbc.co.uk/programmes/b04fy242