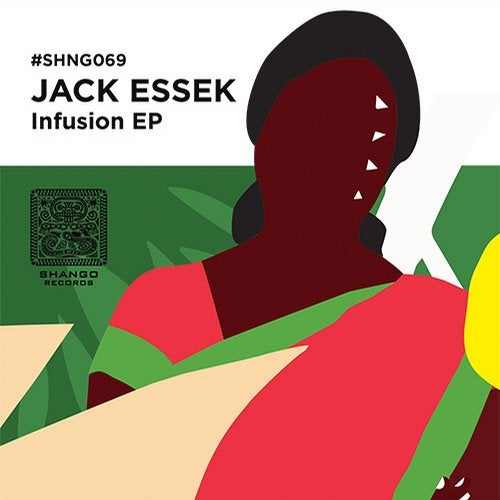 In participating in the aarti at Dashashwamedh Ghat in listening to the songs, in cupping hands over the flaem, in following the movements of performers as they prostrate, kneel, raise and fold their hands, the sensations combine in creating a vivid immersive experience of being aware, feeling the performance in the moment, in present. Touch, hapticity, proprioception-the proximate senses become as dominant as the distant-hearing and seeing. Embodied perception is subjective, varying in its affective impact among individuals, but it rests upon the shared substratum consisting sensations experienced by the body. In (syn)aesthetic experience, "a felt appreciation of making sense in a semantic and cerebral fashion and sense-making, understanding through somatic, embodied perception via feeling (both sensory and emotional) created in performance occur". The performers paying homage to Ganga in their stylized gestures and postures in synchronization with live music enact out bhakti bhav (devotion feeling) and a devotee is likely to share it. The crowd collectively feels the energy and even those unfamiliar with the tradition are mesmerized by the spectacle. Jack Essek is back on Shango Records with a fresh 4-tracks EP called "Infusion EP" and this is an acoustic occasion to imagine , ponder, feel and construct your own meaning about the soundtrack for dancefloor meditation