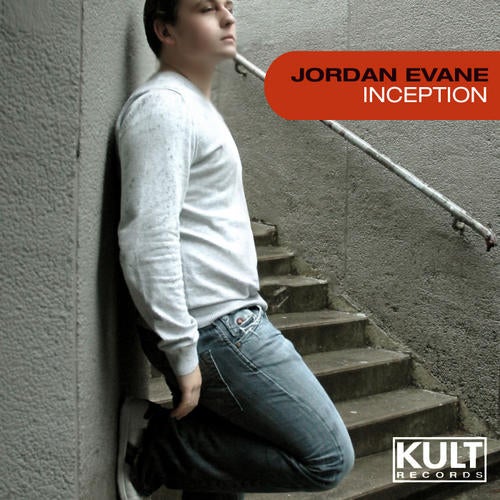 Jordan Evane's INCEPTION has been debuted on the dancefloor by Lenny Fontana @ the space terrace a few months ago in IBIZA and it rocked at first play! Since Then Roger Sanchez, Dr Kucho, John Jones of MOS and Andy Norman from HeadKandi, Pagano, Eddie Cumana and more have been supporting this jem!

Since his youth, Jordan Evane has found in music an incomparable passion, for which he decided to dedicate himself entierly.

His curiosity lead him to discover the world of musical production that has always been attractive for him. A passion that brought him to meet new people, particularty centred on House, to which he quickly became attached.

More and more, he turned towards house and began to produce his first track at the age of 18. At 20, he had already played next to greatst french and international Dj's: Greg Cerrone, Philipe B, Didier Sinclair, Paulette, Etc.

Jordan played progressive house with disco and techno influence's. His great taste in selecting music and an energy shared among House Music lovers help him to be considered a futur "Great Dj" on the french scene.