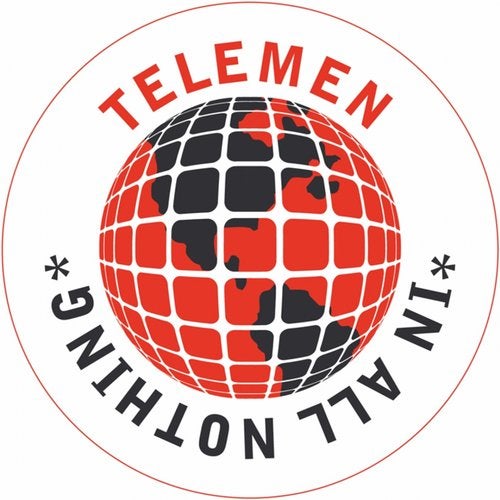 Remixes by Adam Freeland vs Evil Nine & Good Groove Hailing from Berlin, the brainchild behind this quirky outfit is a chap by the name of Danyell. His biog states he is a keen enthusiast of all niche genres & scenes, not just as a man who likes to dip his toe in now and again, but also as a producer who draws his music influences from all the styles which have emerged throughout the last decade. He has successfully turned his hand to many of these flavours such as rock, punk, funk, blues, choral work, techno as well as merging audio with visual projects in the video and theatrical arenas. If you're 'in the know' enough, you might have happened across their uber funky electro house track 'Angel's Of Mercy' on import just before Christmas. If not, there's always the follow up single 'In All Nothing' which is ready to drop in late February featuring an excellent mix from Brighton locals Adam Freeland and Evil Nine (sounds like SERIOUS trouble to me) and as well mastermind Good Groove has been producing a clubsmasher for those who are not into BREAKS. Telemen himself is completing the record with a techno orientated clubmix.