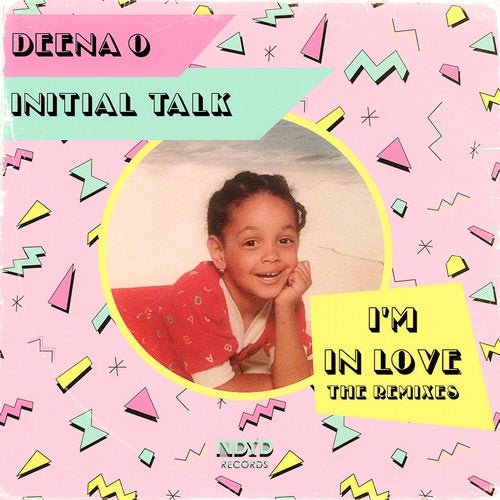 Tokyo-based producer Initial Talk is best known from his recent success story: He remixed Dua Lipa and his remix has been picked up officially and went through the roof. Features in the Billboard Mag, NME, The Fader among others and over a million plays on Youtube.

Now he teams up with remixers from Berlin, Washington D.C. and Perth. Spotify Viral Charts-artist Mogul has been known to craft excellent remixes (Gwen Stefani, Mokoa, DiRTY Radio) while Traxsource's No.12 disco-artist of 2017, Casual Connection is blossoming into a house-hold name in the disco game. Newcomer Noce is currently supporting acts like We Are Oliver and Oliver Nelson in D.C. and is a sure shot for the next big break-out star. All in all, a geat cast of remixers to make this remix EP an instant success!

I'm In Love (The Remixes)