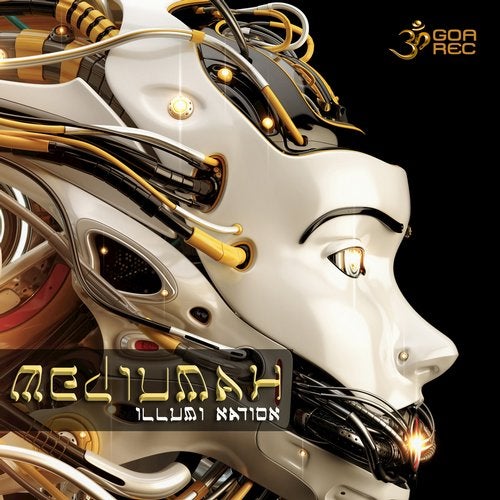 Goa Records presents three fresh finely tuned new Psy smashers featuring the debut of Hamburg Germany based project by Hooman Movahediasl aka MediumaH. Track one’s vocal by Dariush Eghbali (Dariush) from Los Angles , California, USA. Hooman Movahediasl aka MediumaH born into an Iranian Jewish family in 1994 in Tehran and immigrated to Germany in 2015. Because of his interest in music, he started playing piano at the age of 9. After 6 years, he got to know the electronic music, and at the age of 17 he learned the basics of composing music. Two years later, at age 19, he decided in 2014 to express his feelings with the compose his first music to publish. In 2016 he released his first album in the form of EP. After the first album in the Digital Dreams music production on 2-2016 with the name NOW OR NEVER he started this album.