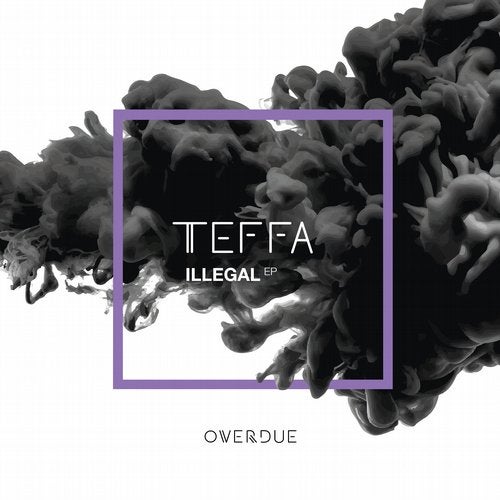 Onward and upwards - the Belgian Dubstep imprint Overdue maintains its superheated release schedule with full force. With a meticulously curated artist roster and continued support by the likes of Mixmag and other vital institutions, this release yet again perfectly aligns with their vision of subculture sound system music. Spearheaded by a positively prolific artist, their fourth record features Teffa on the controls. Following up on some massive 12" releases on crucial labels such as White Peach Records and Foundation Audio, the up and coming artist furthers his status as a versatile and highly capable producer with three tracks of unadulterated sound system pressure - including a weighty collaboration with Chad Dubz.