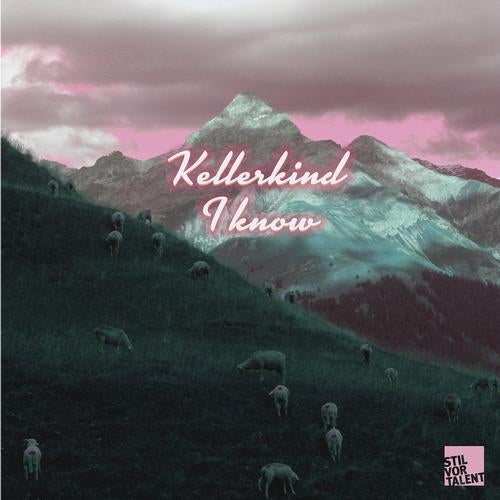 Over the past couple of years, Kellerkinds unique interpretation of house music has truly catapulted him out of the figurative basement and into the limelight. Whether it was the disco-infused cool of Backflash or the tribal rhythms found on his debut-album Basement Story, through hard work, rather than by miracle, Marco Biagini matured into a producer who is at the top of his game. With Music is a Miracle Kellerkind now delivers a sophomore album that offers itself as a diverse and surprising love letter to music, carrying his distinct handwriting. This 12 compiles two of the albums highligts alongside three highcalibre remixes. I Know is trademark Kellerkind, as he treats us to filtered disco breaks, colourful chords and a smooth vocal hook, while Music is a Miracle presents a different style. Here, an extremely funky garage bass-line, Chicago strings and urgent trumpets surprise us as they drop after a Moodyman-esque monologue. Mantra-alert! The B-side is then dedicated to the remixes of I Know. While the British heavyweights Leftwing & Kody bring the heat thanks to energetic dub chords and an urgent acid bass-line on their tasteful interpretation, Oliver Koletzki surprises with a rave-tastic old-school UK hardcore mix. Lastly, Murat Kilic focuses on jacking percussion and a rolling bass-line on his grooving version.