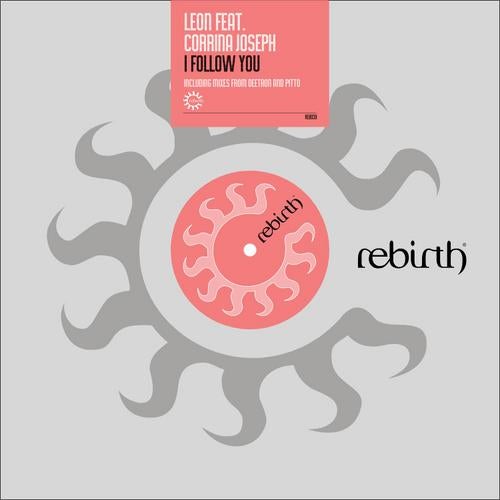 "Dj Ruggero is a talented dj and producer from Italy. He has held many prestigious residencies in Italy like Cocoricò, Echoes, Matis among the others. He also played at Pacha and Cielo (New York) and alongside all the major players like Pete Tong, Steve Lawler, Dj Vibe, Paul Woolford, Sander Kleinenberg, Danny Howells, Desyn Masiello, Ralf, Pasta Boys and some others ! With his brother Pirupa he has released music on Rebirth, ChumboMundo and Stereo Productions to name a few.
Already receiving the support from djs like Luciano, Nick Curly, Steve Lawler, Lauhaus, in 2009 Ruggero goes solo as Leon signing his tracks to labels like Cecille and Viva. But this is the tune ! Ruggero teams up with the fantastic Corrina Joseph for “I Follow You”. British singer and songwriter Corrina started gaining reputation through her collaborations with Basement Jaxx. She also released solo material through Atlantic Jaxx and One Little Indian and sung on productions by artists like Underground Solution, Kamasutra, Masterbuilders, Nightmares on Wax and Bugz In The Attic.
Deetron pops in with two great remixes, turning the original into a stomping, screaming rework that gets just as epic. The Believer Mix is a 8 minutes epic featuring Deetron's typical fusion of classic Detroit techno with some crisp acid touches and Corrina stunning vocals. The Spring Leaves Mix shows a more soulful side with a deeper vibe, rhodes and rollin beats !
Pitto, after his big Feeling record, is back for a hot remix, using a killer bassline over a simple groove and tweaking the vocals for an effective game !