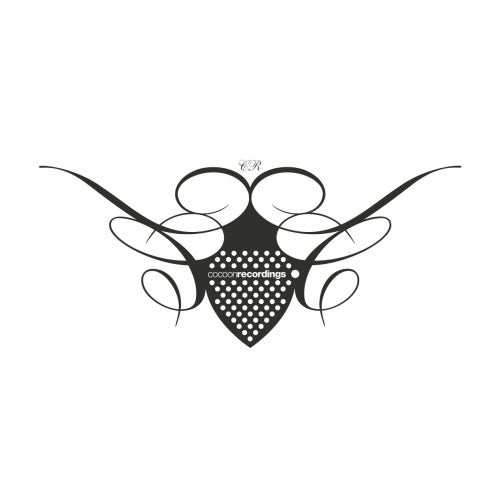 Martin Buttrich is a phenomenon. Since 1995, the producer and sound engineer has been involved in various projects and remixes, and has proven his sense for the right sound in many productions for artists like Timo Maas and Loco Dice. Despite that, he only has released seven records under his own name, however that doesn't mean this releases haven't caught the attention of the public. The first to name are his productions for Planet E and Poker Flat Recordings. Buttrich's most remarkable talent is that he is able to find a special sound for the artist he's co-producing and even for the different labels, which is always matching perfectly to the artist or label. The same is true for his debut on Cocoon Recordings. Whereas the focus on the Planet E records was on a playful modulating bassline that was playing with effects and breaks, "Hunter" is more based on the beat. Combined with hypnotic driving vocal snippets and warm synthie sounds, Buttrich has created two great DJ tools, that have enormous power on the dancefloor and perfectly carry on the series of marvellous releases on Cocoon Recordings: Eulberg, David K, Fuckaponydelic or Pig&Dan.