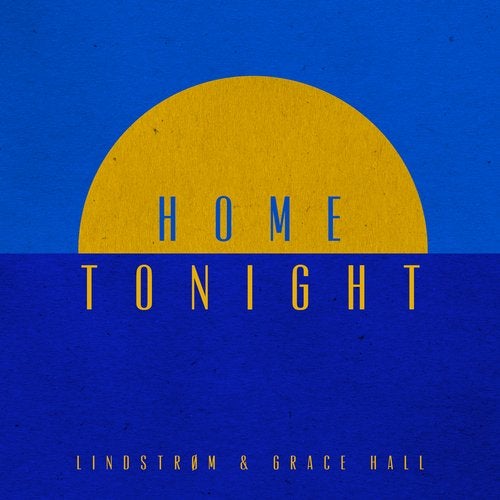 For all the expansiveness found in his music, Norwegian disco producer Hans-Peter Lindstrøm continues to explore new territory in the studio, finding transfixing new ways to propel listeners through sonic space. Much like the bass lines and melodies he assembles, Lindstrøm's creative mind is always twisting, turning and moving forward, whether the task at hand is remixing, collaborating or producing music for himself and others. "Home Tonight" offers a poised, pulsating song released as Lindstrom & Grace Hall, which elevates the Skin Town singer's voice with a shimmering rhythmic kick and an uplifting bridge of stabbing synths. Spin magazine: "It truly deserves to be played under colorful flashing lights". Stereogum: "At the top of his game". "It's something you need to hear". XLR8R: "A soaring disco affair". Consequence of sound: "Nine minutes of shiny, bouncing synthesizers and a bass line that recalls the best of '80s nu-disco". Off the radar: "Music mastermind"