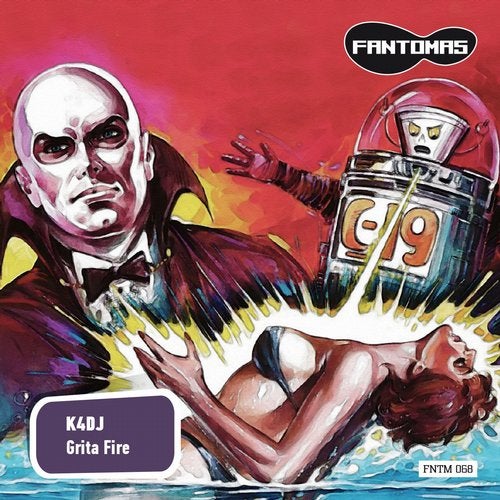 Juve passed the whole day at the Cité Frochot. Despite the precautions taken to keep the failure two days back a secret, the papers had got wind of the drama: The Capital itself had spoken of it, though without naming his fellow-worker. The staff of that paper was unaware that Fandor was the other man who had so marvellously escaped from the sewer. Blood-curdling tales were told about Doctor Chaleck, Juve, Loupart, the house of the crime, the affair at the hospital; but to anyone familiar with the actual happenings, the newspaper accounts were very far from giving the truth. And Juve, far from contradicting these misstatements, took a delight in spreading them broadcast. It is sometimes useful to set astray the powerful voice of the Press so as to give a false security to the real culprits. However, when masons, electricians and zinc-workers were seen to take possession of Doctor Chaleck's house and begin to turn it upside down, a crowd quickly assembled to witness the performance. It was with great difficulty that Juve, who did not want too many witnesses around the place, organized arrangements of a vigorous character. Installed in the drawing-room on the ground floor, he first had a long interview with the owner of the house, M. Nathan, the well-known diamond broker of the Rue de Provence. The poor man was in despair to think his property had been the scene of the extraordinary events which were on everybody's tongue. All he knew of Doctor Chaleck was that that gentleman had been his tenant just four years, and had always paid his rent regularly. "You didn't suspect," asked Juve in conclusion, "the ingenious contrivance of that electric lift in which the doctor placed a study identically similar to the real one?"
K4DJ "Grita Fire"