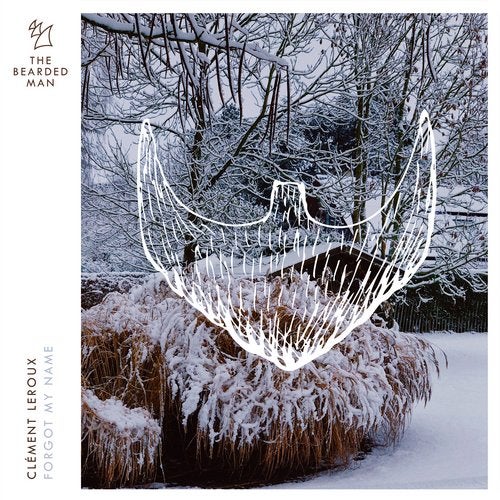 Have you ever forgotten your own name? I bet you have, you cheeky devil. The Bearded Man has certainly forgotten his name on more than one occasion. It's funny, but he'll tell you that those moments are often the best moments of his life. Times when he's been so caught up in the moment that nothing else mattered. Those are the memories that stay with you over the decades. For normal people, this feeling happens just a few times, if we're lucky. But for The Bearded Man, it's a more-or-less constant state of being. So much so, in fact, that he literally doesn't know what his real name is. Was it Bob? Dave? Mohandas? He truly has no idea, and he's pretty sure it's changed over the centuries as well. That's why he let people just call him ?The Bearded Man?. It's not his name, obviously, but he does have a beard. So there you go!