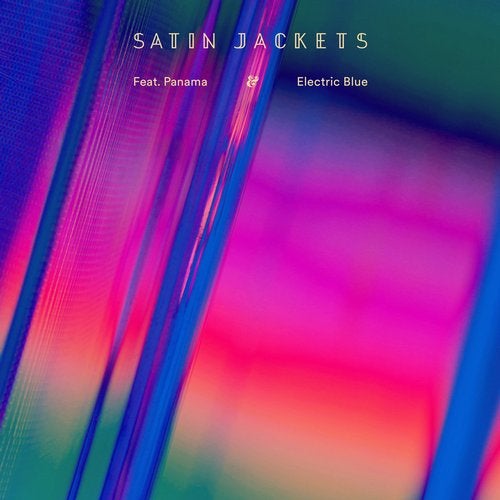 Having soundtracked the summer with his 2nd album 'Solar Nights', German producer Tim Bernhardt AKA Satin Jackets wastes no time in returning to the fray with a brand new single 'Electric Blue', featuring Australian star Panama.?

Having previously collaborated on one of 'Solar Nights' standout singles 'Automatic' it was only a matter of time before the two artists reconnected. "Working with Jarrah on 'Automatic' was a real pleasure and right away we both knew that we'd want to work with each other again," explains Tim.?

"Luckily, as it happens, we didn't have to wait too long!? I always say that work on the next album starts the minute the last one was released and I'd already had some ideas that I thought would suit Jarrah. We quickly realised we had something here and in the end 'Electric Blue' was one of those tracks where everything clicked and it just came together really quickly."

With its dream-like melodies, sparkling synths and Panama's softly delivered vocals,?'Electric Blue'?is the perfect soundtrack to both dancing the night away or for doing your best John Cusack impression and standing outside someone's house with a boombox above your head*.?

Whilst the release of 'Solar Nights' may have cemented his position as one of the biggest and best nu-disco producers working today, 'Electric Blue' shows Bernhardt has no plans to sit back and rest on his laurels just yet.

* Please don't do this in real life, it doesn't work and will probably just get you a restraining order.