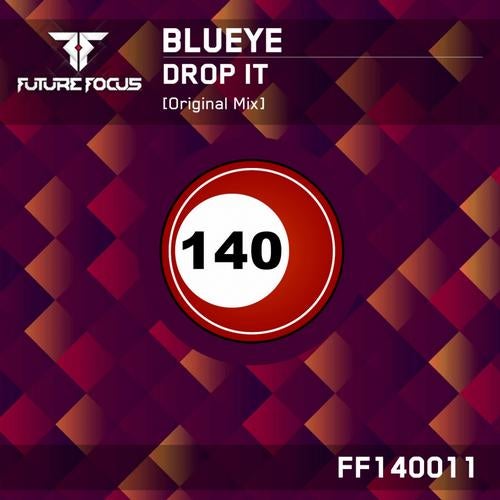 At 25, Pavel Molinek alias BluEye started his music production in 2002. His releases has seen him gain support by Aly & Fila, Markus Schulz, DJ Feel, Manuel Le Saux, Pedro Del Mar and many others, got big inspiration from his favorite artist in the Trance scene Andy Blueman,Tyas, M.O.R.P.H and Simon Patterson. He recently named one of the winners for the "High Stress" remix competition which saw him remix Trance Legends Binary Finary.

Future Focus #140 is a new Sub Label of Future Focus Recordings specialising in Uplifting Trance starting at 140 Beats Per Minute plus.

Dutch DJ/Producer Ernesto van der Meij, who had a legendary run as one half of Ernesto & Bastian, has joined forces with Aussies Stuart Matheson and Sasha Vatoff, who inhabit countless DJ bags around the world with their Trance project Binary Finary.