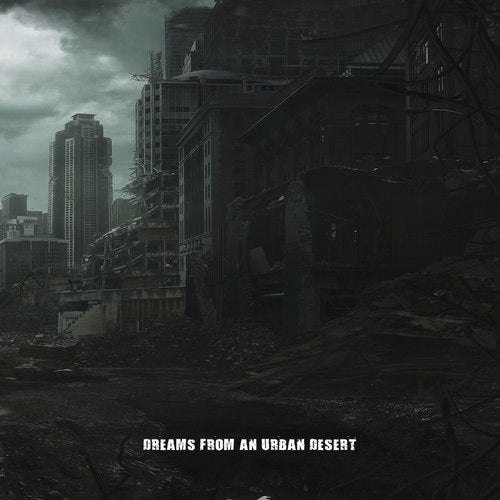 annaya is a german based experimental/industrial/dark ambient project formed in 2009. the members stefan pedraz & ralf gatzen (aka [basementgrrr] ) not only discovered their mutual respect and love for cevin key´s download project, but also for the whole process of experimenting with sounds. trying to break their personal boundaries they started experimenting with different synths, modulars and audio devices, doing sessions, building up their machinery and shaping the cannaya sound! the debut album 'klangwerk', released on format noise, marked the beginning of an exciting journey into further sound experiments. their second release 'dreams of an urban desert' is a step further into a more focused and song-orientated production. straight to their motto of 'no limitations' different music styles found their way on the album. you will find dark ambient influences in tracks like 'last metro' and 'skynet', but also 90s techno in tracks like 'weed for speed'. the use of vocals is a new facette, preparing them to enter the live stages in 2015 ! no limitations - maximum happiness !

Dreams from an Urban Desert