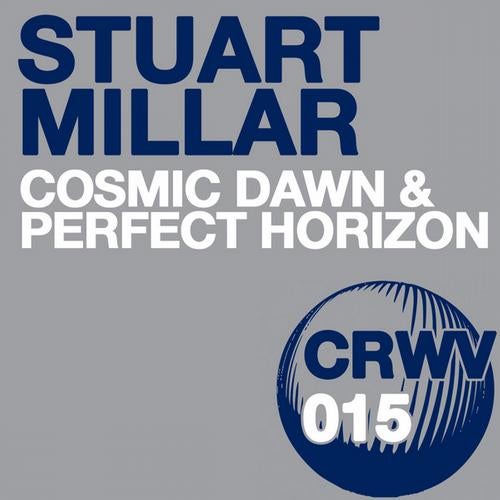 Stuart is the only Northern Irish dance music DJ who had presented for and continues to work with both BBC Radio 1 and RTE, and which previous releases on High Contrast Nu Breed, Monster Tunes, UMM & Nukleuz he is as much in demand as a producer as a Dj.

'Cosmic Dawn' is the lead track on this release, having been hammered by Judge Jules on his BBC Radio show for 3 weeks in succession it is as 'tried & tested' as it is possible to be! The genius of this track is that it is a pure trance record, the shimmering arpeggio led production is perfection itself, any big room trance dj simply needs to have this record in their box. The chords and melodies hark back to the trance's halcyon days, yet it is a thoroughly modern record.

'Perfect Horizon' is on the flip, Stuart show's he is any other than a one trick pony with yet another example of just how peak trance should be done.