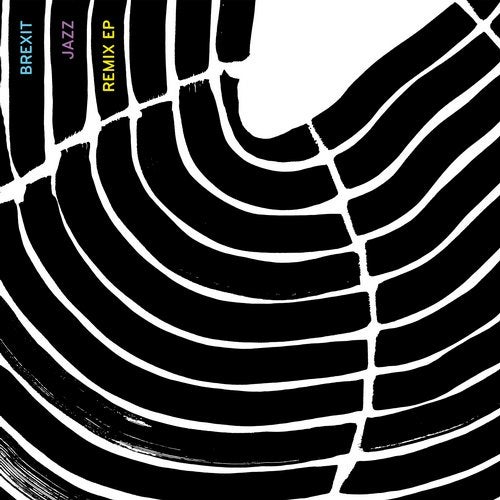 The story of this tune goes like this:Friday 24.06.16 morning, Brexit decision breaking news at radio. Roberto and Michael were driving to the Beanfield studio, where they intended to working with Jan Krause on the forthcoming Beanfield album. When they heard the breaking news of the Brexit vote at radio, they were shocked, solidifying and astonished asking themselves: oh my god what kind of future we heading to. All the British people we know, we love, we respect and we have really nice and long term relationship to, were voting against the Brexit. Roberto Di Gioia spontaneous said: Hey lets express our feelings, lets do a Brexit tune, lets transfer our thoughts, minds or feeling into a spontaneous jazz tune. This tune may describe the ambivalence of an bright collective future, one hand the restore to freedom on the other hand the mutuality. This tune was recorded, played, programmed from scratch Friday 24.06.16 starting 10:00 oclock and we finished Brexit Jazz Friday afternoon 16:00.

Here are the winners of the remix contest: