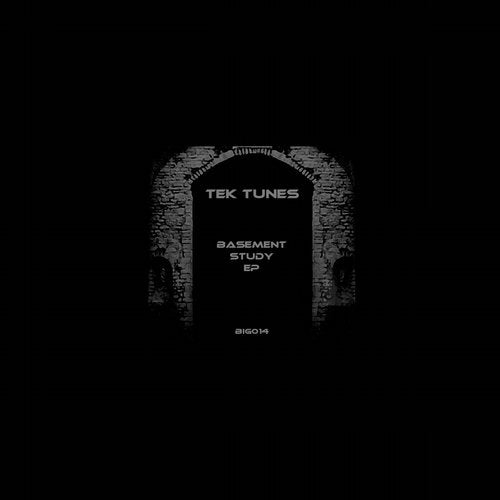 Tek-Tunes is a formed duo of two old friends Josip Lovric aka Freak McNasty and Josip Imreskovic aka iMRe, both born and raised in Slavonski Brod, Croatia, in 1983. Since they were young they loved to listen to electronic music, the music got a big meaning in there lives. They both wanted to do something more to express their passion and love for the music, so they started to learn how to mix. They played on some parties, private parties, birthdays.. But this was not enough for them, they wanted to create their own music, to express their feelings in their own way, so they started to learn how to produce music. After some years of learning and practice they decided that their music was grown enough to get public, so they formed the duo Tek-Tunes in 2010. Their music style is twisted, dark, tech, minimal and deep. Licensing, demos: www.facebook.com/incvincent Mastered by Analog Tape Mastering www.facebook.com/groups/340070686070660