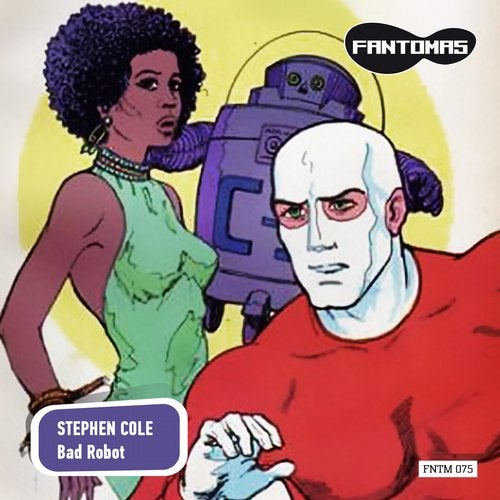 The sergeant went back to the library to hold himself at the magistrate's disposal; through the torrential downpour of rain Bouzille and the gendarme wended their way to the village; and left alone in her kitchen, Louise put out her lamp, for despite the shocking weather it was getting lighter now, and communed with herself. "I've a kind of idea that they would have done better to keep that other man. He was a villainous-looking fellow!" The sad, depressing day had passed without any notable incident. Charles Rambert and his father had spent the afternoon with Thérèse and the Baronne de Vibray continuously addressing large black-edged envelopes to the relations and friends of the Marquise de Langrune, whose funeral had been fixed for the next day but one. A hasty dinner had been served at which the Baronne de Vibray was present. Her grief was distressing to witness. Somewhat futile to outward seeming, this woman had a very kind and tender heart; as a matter of course she had constituted herself the protector and comforter of Thérèse, and she had spent the whole of the previous day with the child at Brives, ransacking the local shops to procure her mourning. Thérèse was terribly shocked by the dreadful death of her grandmother whom she adored, but she displayed unexpected strength of character and controlled her grief so that she might be able to look after the guests whom she was now entertaining for the first time as mistress of the house. The Baronne de Vibray had failed in her attempt to persuade Thérèse to come with her to Querelles to sleep. Thérèse was determined in her refusal to leave the château and what she termed her "post of duty." "Marie will stay with me," she assured the kind Baronne, "and I promise you I shall have sufficient courage to go to sleep to-night." So her friend got into her car alone at nine o'clock and went back to her own house, and Thérèse went up at once to bed with Marie, the faithful servant who, like Louise the cook, had been with her ever since she was born.