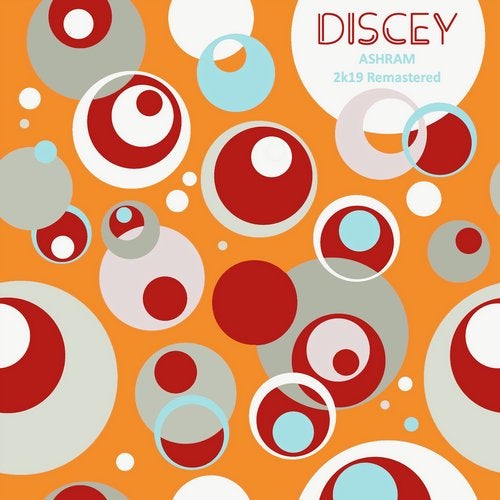 Discey - Ashram (Original) was first released back in 2014 and it was the first release which combined Ethno and Oriental sounds, with house beats. "Ashram" was No.1 on iTunes in several countries around the globe and also No.1 for more than 8 weeks and top 100 for 333 days on Beatport. This made it to the top 10 most sold releases on Beatport in 2014 in it`s genre. The track was also licensed to 37 compilations worldwide like Kontor Winter Chill etc. Supported by Monkey Safari, Super Flu, Roger Sanchez and many many more.. In 2019, "Ashram" has still more than 5k plays per month on streaming platforms like Spotify & Deezer. Time to make a final release and a better sounding version. Enjoy "Ashram 2k19 Remastered".