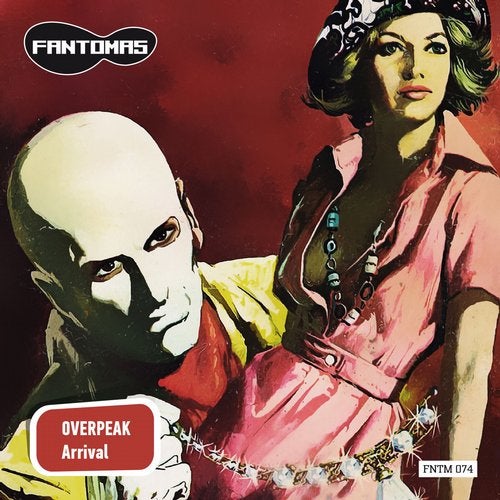 Two days before the sinister drama, details of which Jérôme Fandor had given in La Capitale, the smart little town house inhabited by the Baroness de Vibray, in the Avenue Henri-Martin, assumed a festive appearance.
This did not surprise her neighbours, for they knew the owner of this charming residence was very much a woman of the world, whose reception-rooms were constantly opened to the many distinguished Parisians forming her circle of acquaintances. It was seven in the evening when the Baroness, dressed for dinner, passed from her own room into the small drawing-room adjoining. Crossing a carpet so thick and soft that it deadened the sound of footsteps, she pressed the button of an electric bell beside the fireplace. A major-domo, of the most correct appearance, presented himself. "The Baroness rang for me?" Madame de Vibray, who had instinctively sought the flattering approval of her mirror, half turned: "I wish to know if anyone called this afternoon, Antoine?" "For the Baroness?" "Of course!" she replied, a note of impatience in her voice: "I want to know if anyone called to see me this afternoon?" "No, madame." "No one has telephoned from the Barbey-Nanteuil Bank?" "No, madame." Repressing a slight feeling of annoyance, Madame de Vibray changed the subject:
"You will have dinner served as soon as the guests arrive. They will not be later than half-past seven, I suppose." Antoine bowed solemnly, vanished into the anteroom, and from thence gained the servants' hall.