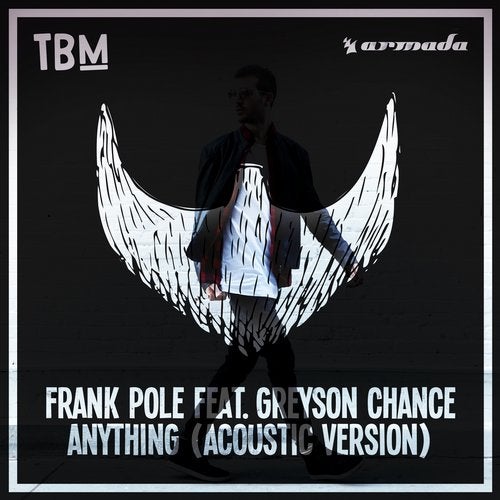 The Bearded Man was in San Jose, Costa Rica. He was hungover and stopped at the local market for some grub — it was a total madhouse. All kinds of shops and stalls, noisy, chaotic, but it smelled amazing. He stopped off a breakfast joint, and making a mess of his pathetic Spanish, he ordered an omelette with turkey by mistake, causing a few raised eyebrows. They whipped up something and gave it to him, and he barely even paid attention to what he was eating. His mind was clearly elsewhere. Someone sitting down next to him decided to strike up a conversation, asking: "Well, who is she? Or should I say, who *was* she?" "That obvious, huh?" The Bearded Man replied, a single tear rolling down towards his mustache. "A 10/10… An 11/10… Hell, do they even make 12/10s? Maybe she was that." "Damn son. Sometimes that's just how it goes. Well, if it makes you feel any better, that girl over there has had her eye on you this entire time. Just saying…" Such is the story of our hero's life. "Never fly too high, never fly too low. Your greatest adventure is still ahead of you, and anything is possible."