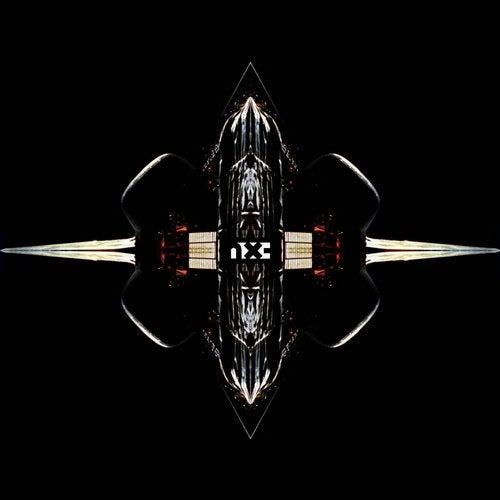 Alnitak is the second reference in the series of launches inspired by the energy and luminosity of the blue supergiants. The collection follows in the footsteps of its predecessor Bellatrix, intense works by several authors.
With Alnitak, NXT recordings aims to pay a small tribute to the Ukrainian producer Enformig, who passed away last July and was one of the most active producers during the last stage of the label.
Discinesia, Kinenz, Zotodorpo and Bebhionn release their music for the first time on NXT recordings, Parde Grilon and #BSKD return again to the label.
Design by NXT. All rights reserved. NXT recordings, 2019