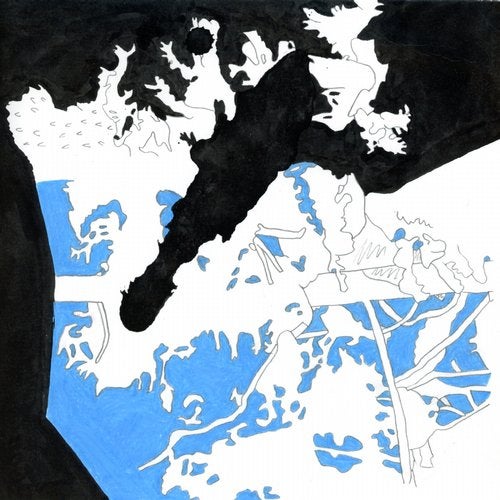 Air Lows is the debut solo album by Silvia Kastel. The Italian artist has been a fixture of the underground since her precocious teens, clocking up many miles in Control Unit with Ninni Morgia ('It's like Catherine Deneuve dumped two cases of post-Repulsion psychiatric notes over Pere Ubu's Dub Housing, lit the fuse and, ahem, stood well back" Julian Cope), including collaborations with the likes of Smegma, Factrix, Gary Smith, Aki Onda and Gate (Michael Morley of The Dead C). Both solo and in her work with others, Kastel has explored the outer limits and inner workings of no wave, industrial, dub, extreme electronics, free rock and improvisation. Air Lows is both her fullest and most refined offering to date, a work of vivid, isolationist electronics which draws deeply on her past experience but assuredly breaks new ground. Prompted by a late-flowering interest in techno and club music, Kastel sought to create something which combines a steady rhythmic pulse with the otherworldly sonorities of musique concrete, and avant-garde synth sounds inspired by Japanese minimalism and techno-pop (Haruomi Hosono's Philharmony being a particular favourite). The formal artifice of muzak / elevator music, the intros and outros of generic popular songs, the extreme light-heavy contrasts of jungle, the creative sampling of hardcore, and the very 'human' synths in the jazz of Herbie Hancock's Sextant and Sun Ra: all were touchstones for Air Lows' conception and composition, and all strains of music addressing - or complicating - the relationship between the human and the technological. By extension, visual inspirations also proved important: anime, and the avant-garde fashion of Rei Kawakubo. What does that shirt or dress sound like? Though used sparingly, Kastel's voice remains her key instrument, whether subject to dissociative digital manipulations as on Bruell , delivering matter-of-fact spoken monologues, or providing splashes of pure tonal colour. Recorded between her expansive Italy studio and a more compact, ersatz set-up in Berlin, Air Lows gradually takes on some of the character of the German capital: you can hear the wide streets and uninhabited spaces, the seepage of never-ending nightlife, the loneliness. Air Lows is The Wizard of Oz in reverse: the glorious technicolour J-pop deconstructions of its first half leading inexorably to the icy noir of Spiderwebs and Concrete Void . These later tracks are reminiscent of 2015's magnificent 39 12", Kastel in the role of numbed, nihilistic chanteuse stalking dank, murky tunnels of reverb and sub-bass. But in fact there is contradiction and emotional ambiguity to Air Lows from the outset, and throughout - a sense of both infinite space and acute claustrophobia; energy and inertia; fluency and restraint.